When last we met on this topic (almost 4 years ago – hem-hem), Len Uhley and I were still trying to hash out the cast. After coming up with a cast list on Aug 18th, 1988, we held another brainstorm session to nail down the main characters. Here are some excerpts from a transcript of that conversation.

Colt Cheddarson and the Rescue Rangers

There it is, folks. The realization that we needed someone BIG who would front the show. But who could it be? We couldn’t use Mickey or Goofy, cuz they were A-Players. We wanted someone vivacious like Roger Rabbit or silly like Bullwinkle J. Moose. But we couldn’t think of anyone like that.

So then we started thinking about comedy teams – Abbott & Costello, Rocky & Bullwinkle, Laurel & Hardy, Laverne & Shirley. One smart, one dumb.

Ah-hah! See where this is going? The door is opening for a bear and a rat! 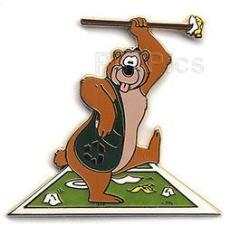 Anyway, Len and I went on to discuss Hope & Crosby, plus Asterix & Obelisk. Inseparable buddies.

Admittedly, we never achieved that kind of relationship with Baloo and Ricky, but it’s interesting to note that this friendship blossomed later with Baloo and Kit Cloudkicker.

She was definitely going to be in the cast. 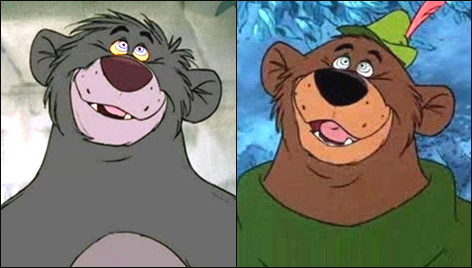 Don’t shake those money-makers, or the money will fall out!

That was the end of that day’s brainstorm session. As you can see, Baloo had fallen into place. Now we had to figure out his sidekick, his buddy, his pal…  And that’s tomorrow.

Here is a 12-page newsletter that was sent out by Buena Vista Television in the Spring of 1990, targeting television syndicates. As you can see, there are viewer numbers, promotional info, and behind-the-scenes articles – including an interview with yours truly. 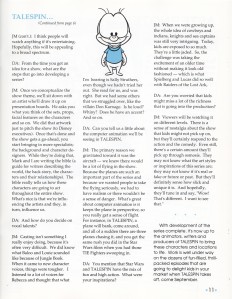 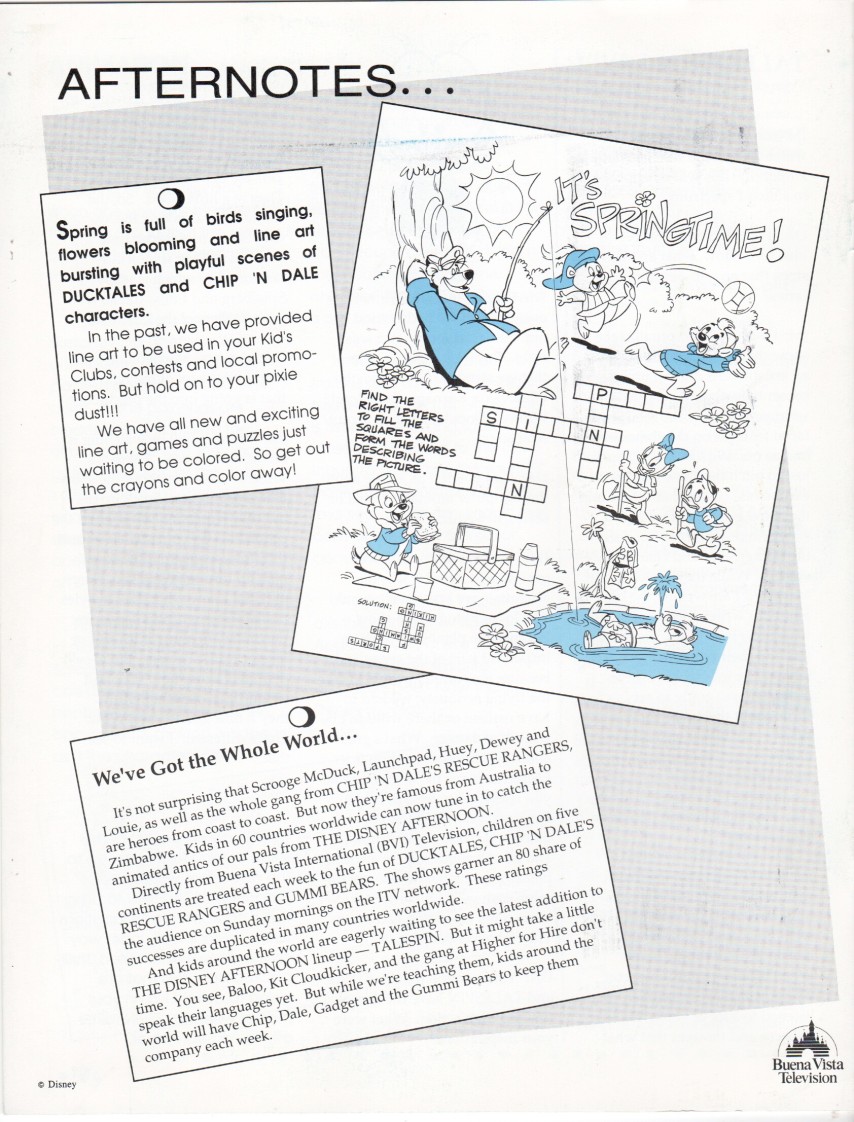 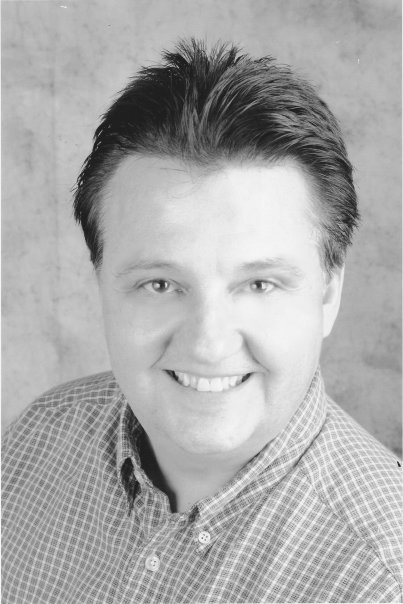